A British parliamentarian has told lawmakers in the UK parliament about racism faced by West Papuans in Indonesia. 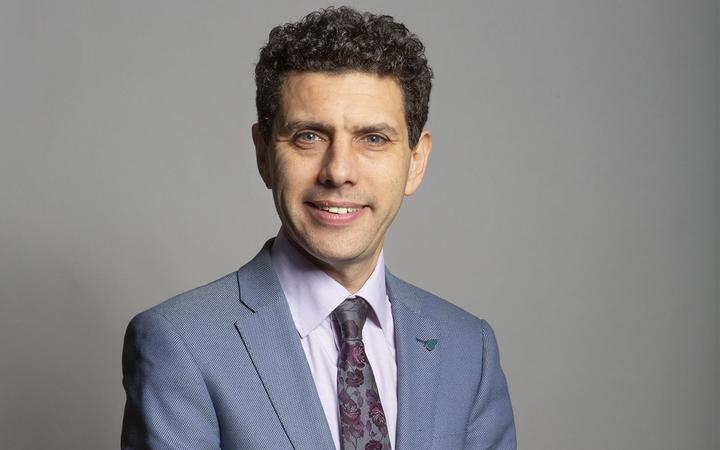 Alex Sobel, who is the Chair of the All-Party Parliamentary Group on West Papua, was speaking during a discussion on Black History.

Sobel said the plight of West Papuans under Indonesian rule was rarely taught in British academic institutions or schools.

He said the Black Lives Matter movement in the US resonated with West Papuans, who co-opted it under the slogan “Papuan Lives Matter”

“For instance, in August 2019 Papuan students were attacked in Indonesia’s second largest city (Surabaya) and called monkeys. The police then rounded up the students firing tear gas into their dormitory. These and many other incidents of racism will chime with many of my colleagues in the Chamber, and they reflect how many black communities in the UK were treated in the past.”

However an Indonesian foreign ministry spokesman described racism against West Papuans as isolated.

Sade Bimantara recently said at least one of the perpetrators of racist abuse in the Surabaya incident had been convicted and jailed.

But Sobel told fellow MPs that Papuans who live, study and work in Indonesian regions outside of Papua often face discrimination.

“The Jakarta Post last year discussed Papuans living in Yogyakarta and said that it was not unusual for landlords to express approval of rent applications by phone only to reject them once they find out where they are from.”

Bimantara underlined that such cases were isolated and in no way reflected government policy.

According to him, the government put in place a very robust and strong policy of affirmative action in Papua and nationally.

Sobel said the All-Party Parliamentary Group on West Papua would continue to raise UK parliamentary support for and pressure for West Papuan self-determination. 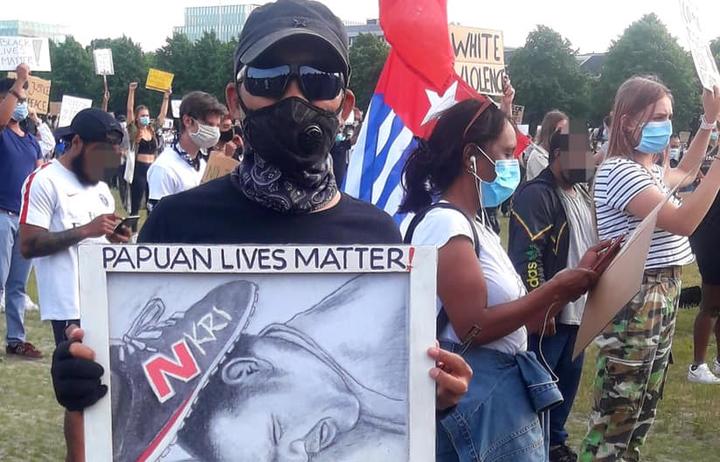