More than 500 people have been arrested in Indonesia, after mass Papuan independence demonstrations turned violent. 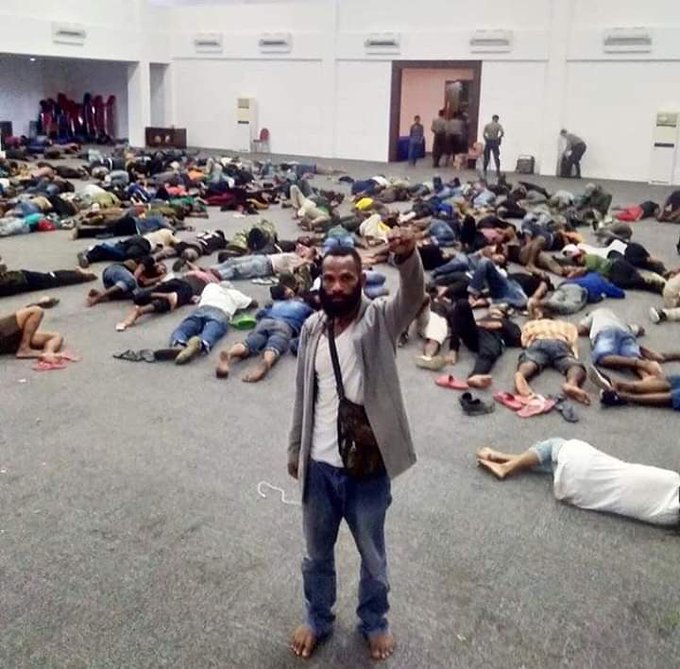 voice of truth and freedom@khirlani

Powerful action in Surabaya where 233 people were arrested for expressing themselves. When we say FREE WEST PAPUA that includes FULL freedom for all citizens. Freedom of Speech. Freedom of Assembly and Freedom of thought. #Free west PAPUA

In Surabaya, where one of the biggest rallies took place, video shows Papuans clashing with opposition groups.
Organisations including the nationalist Pancasila Youth exchanged blows with Papuan demonstrators as police tried to restore order.

The Jakarta Post reports at least 17 people were injured, with photos circulating of bloody head wounds. 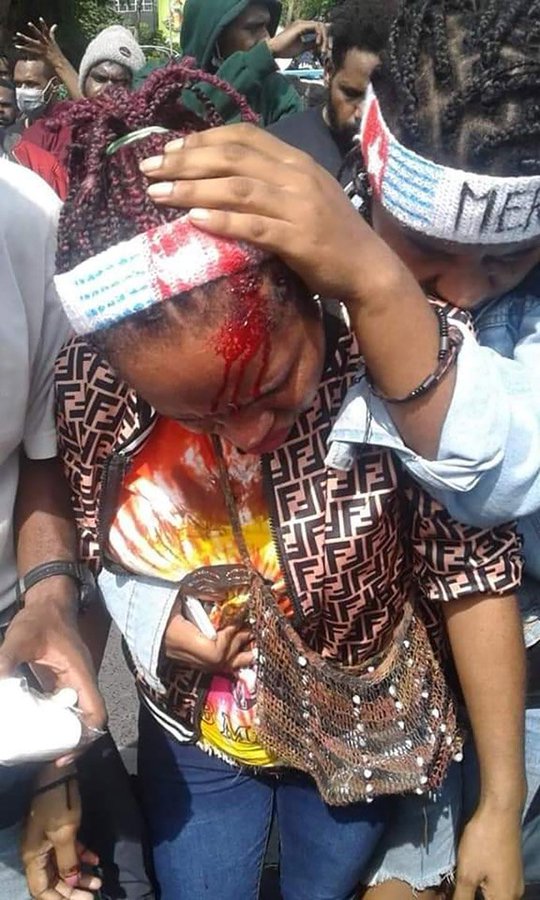 This #WestPapuan girl was among many who were brutally attacked by Indonesian nationalist militia in #Surabaya, for peacefully demonstrating for #WestPapua‘s freedom yesterday. Is THIS Indonesia’s regard for human rights in West Papua? #GlobalFlagRaising #FreeWestPapua

Human rights groups are calling for any people remaining in custody to be released.

An Australian woman, Ronda Amy Harman, is also reportedly among those arrested.

A human rights activist says New Zealand should rethink its policy towards West Papua in the wake of the violent demonstrations and mass arrests over the weekend.

“If New Zealand would stand beside Vanuatu and support self-determination for the West Papuan people, it would make a major difference. I challenge anybody to tell me that’s not so. There are a number of Pacific nations already speaking up. What’s lacking is the big, powerful rich nations like New Zealand.”