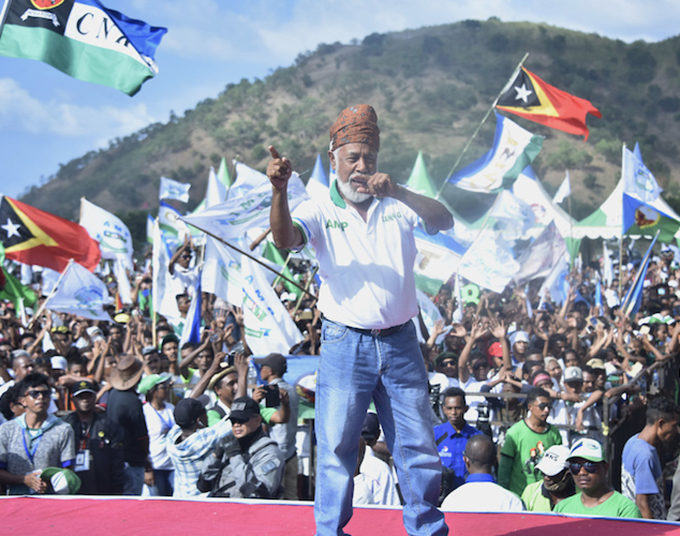 With more than 99 percent of votes counted in the poll, Timor-Leste’s opposition Alliance of Change for Progress (AMP) was leading at the weekend with 49.59 percent of the total votes and is set to break the country’s political deadlock.
The coalition squeaked across the line with an absolute majority, preliminary election results showed yesterday, after a fractious campaign marred by violence and mud-slinging, reports SBS-AFP News.
It was the second general election in less than a year for the half-island nation of 1.2 million that is struggling to boost its oil-dependent economy, after a months-long political impasse saw Parliament dissolved in January.
Complete Report go Here